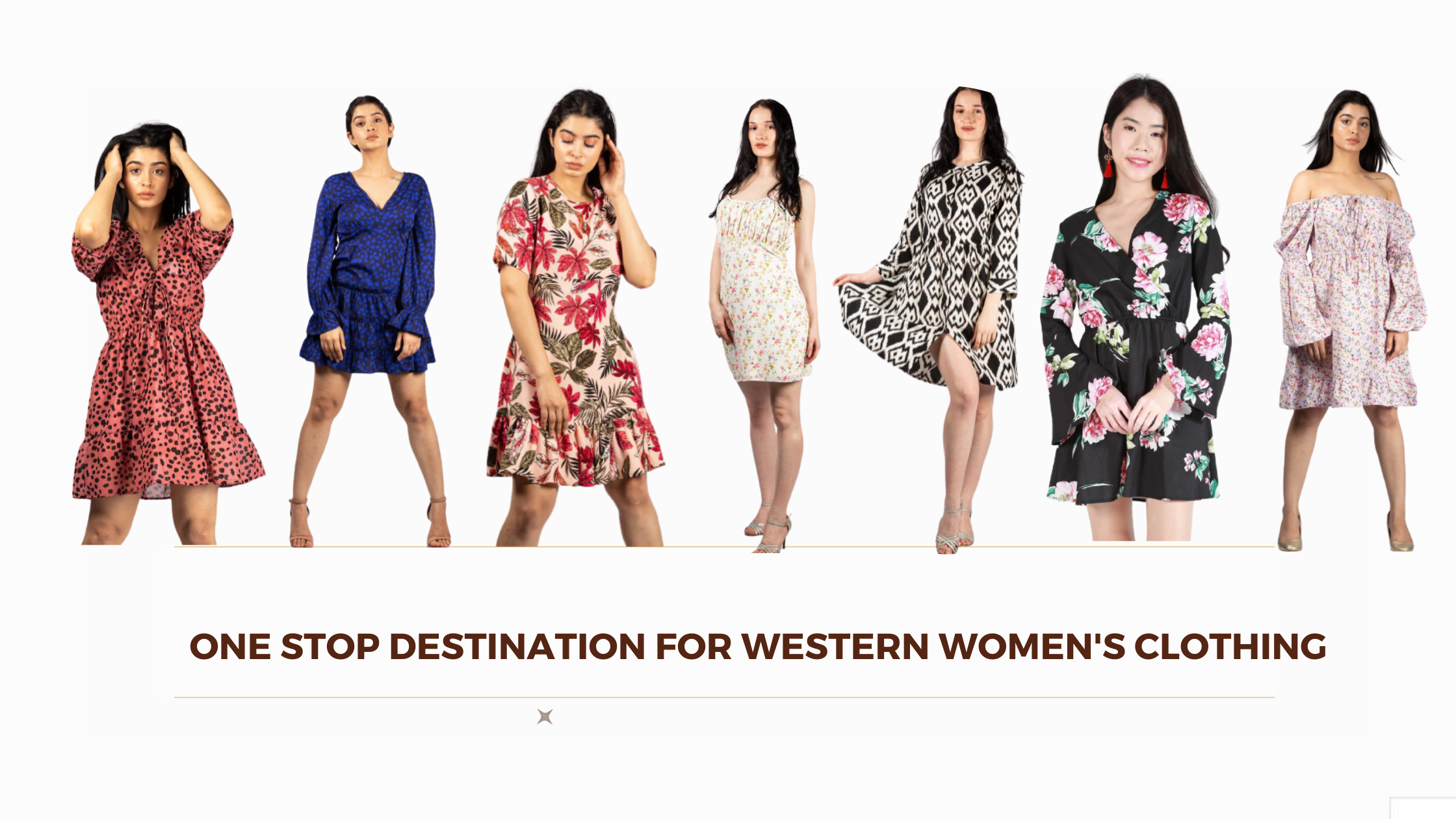 We have successfully been supplying to the market in Russia, U.S.A, Mexico, Canada, Germany, France & U.K.

Established in 1995 as a manufacturer and exporter of ready made garments and madeups. Our presence is global, our emphasis is on giving sepcial attention to each client and taking care to the goods produced by us have won great favor in Western Europe, Mexico, Japan, France, Italy, Germany and the United States.

Previously we had been in Textile Processing business since 1979. We were the only Textile Processors in Delhi in those days under the name of Tilak Dyers. In 1998 due to instant changes in the policy of Delhi Government, we had shut down that unit and entered in Manufacturing & Exporting Garment’s and Made-ups, which is the same nature of business.